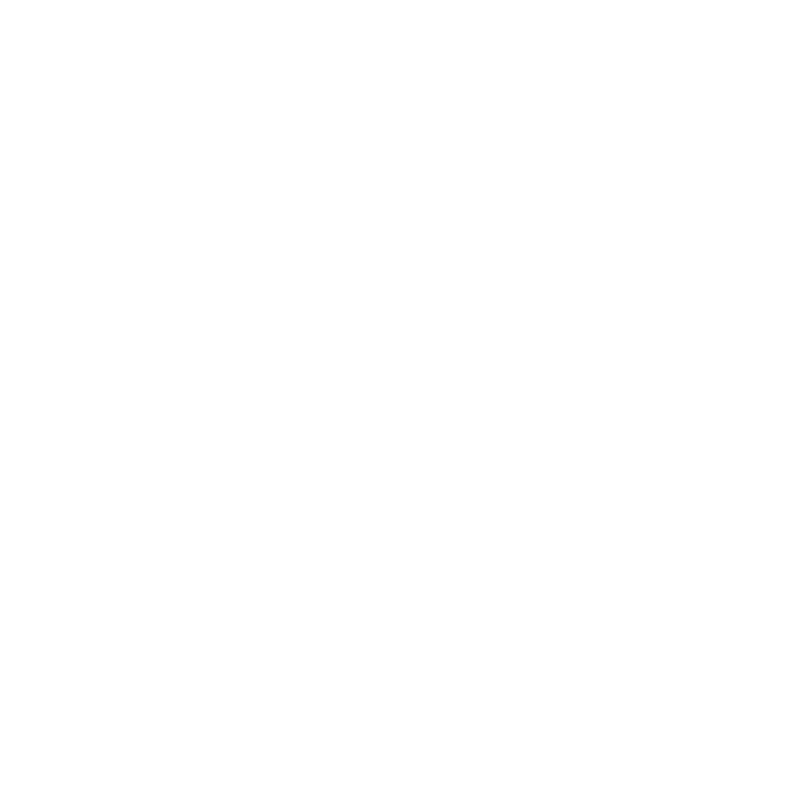 An icon of the hospitality industry, Bill Spinner was literally born into it—as a young man, he first learned what it means to make people’s experiences special at his family’s restaurant and inn. Today, Bill is in his 20th year at The Pierre New York as Director of Sales and Catering. In that time he’s worked with celebrities, socialites, heads of state and CEOs, and he applies that same care to weddings hosted at The Pierre. In this conversation, you’ll hear about how Bill made his way from Hershey, Pennsylvania to New York City, his professional start at Windows on the World, and how he spent 7 years away from The Pierre establishing the famous Rainbow Room. Andy and Bill talk about how wedding events work at The Pierre, client acquisition, and the importance of maintaining client relationships from sales, while planning, and through execution. 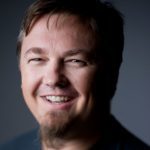 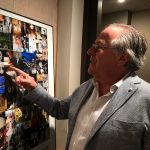